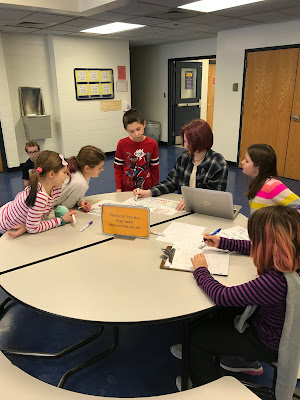 MBS has a new FUTP60 team mentored by former MBS student Catherine "Cas" Jones. Cas has been with FUTP60 since 4th grade at MBS and is the former 2016-2017 Vermont State FUTP60 ambassador. Now a junior at CHS and while having continued to do small (and some bigger) things since (sometimes with other students and also sometimes without) Cas thought trying to start the program back up where it all began would be a great goal and expose new students to an amazing program for both the students and the school. 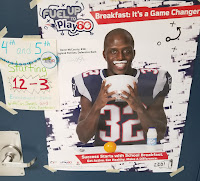 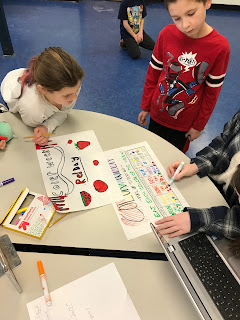 Fuel Up to Play 60 (Click blue link) (FUTP60) is a leading national in-school health and wellness program launched by the National Football League (Click blue link) (NFL) and the National Dairy Council (Click blue link) (NDC), which was founded by America's dairy farmers, in collaboration with the United States Department of Agriculture (USDA). Fuel Up to Play 60's primary focus is to help schools meet their wellness goals and encourage youth to consume nutrient-rich foods (low-fat and fat-free dairy, fruits, vegetables, whole grains, and lean protein foods) and achieve at least 60 minutes of physical activity each day. The program is all student-led with the help of a program advisor. FUTP60 helps not only the student's overall wellness, but it also helps develop their leadership skills and offers many different unique opportunities for both the students and for the district (including grants). The hope is that the team will continue after Cas graduates. 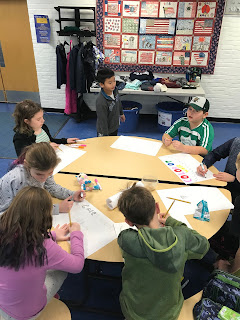 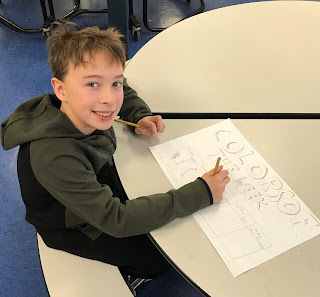 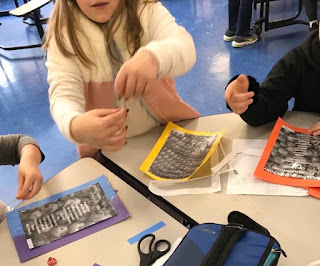 For the team's first task they decided on a small healthy eating "play". The students found a week in January and coordinated with the CSD Food Service Director to organize a color week for breakfast and lunch. Each day focuses on a different color and the hope is that everyone will try something from that color group either at school or at home that they may not usually eat. The students made posters and have written announcements to help spread the word to the other MBS students and staff.

For the next quarter, the students will hopefully be aiming for a small "physical activity play". Currently, the group has been meeting during the MBS enrichment time once a week since Dec 3rd and the hope is that it eventually may grow back up into an after school club.

Fuel Up To Play 60 Links